History of the Churches

Anglican services were being held in homes as early as 1887.  Holy Trinity Anglican Church was given land in 1905 for the purpose of building an Anglican church.  Anglican order of services began in 1909 and was held in the New England School building located at SW 11-47A-24-W2 until 1919 when the school building was moved to SE 14-47A-24-W2.

Bethel Lutheran Brethren Church was formed in 1951 but is now closed.

Birch Hills Lutheran Church was opened in 1907 and the services were held at the back of Henry Halvorson’s Store.

Lake Park Baptist Church was formed in 1918 and was originally located at Pt SE 04-48-23-W2 but has since moved to highway 3 near the Muskoday Reserve.

St. Saviour’s Anglican Church was opened in 1905 but is now closed.

Winton Pentecostal Church was opened in 1934 but is now closed. 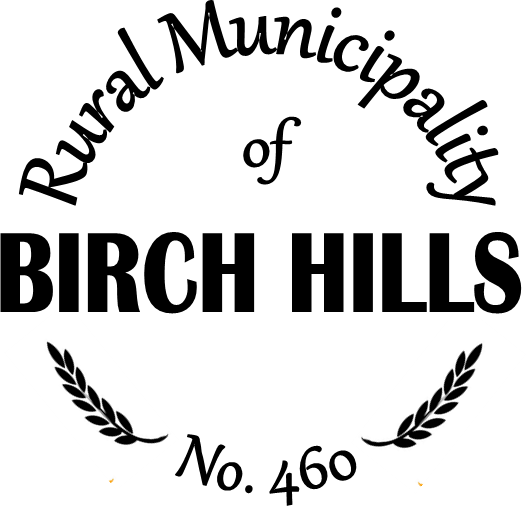